This study was conducted using an internet survey where a cross-section of the elderly population (45-65 and 65+) were identified as eligible and given questionnaires to self report. Comparisons were also made within the 65+ age group of patients, those who were diagnosed and treated compared to those undiagnosed and untreated. 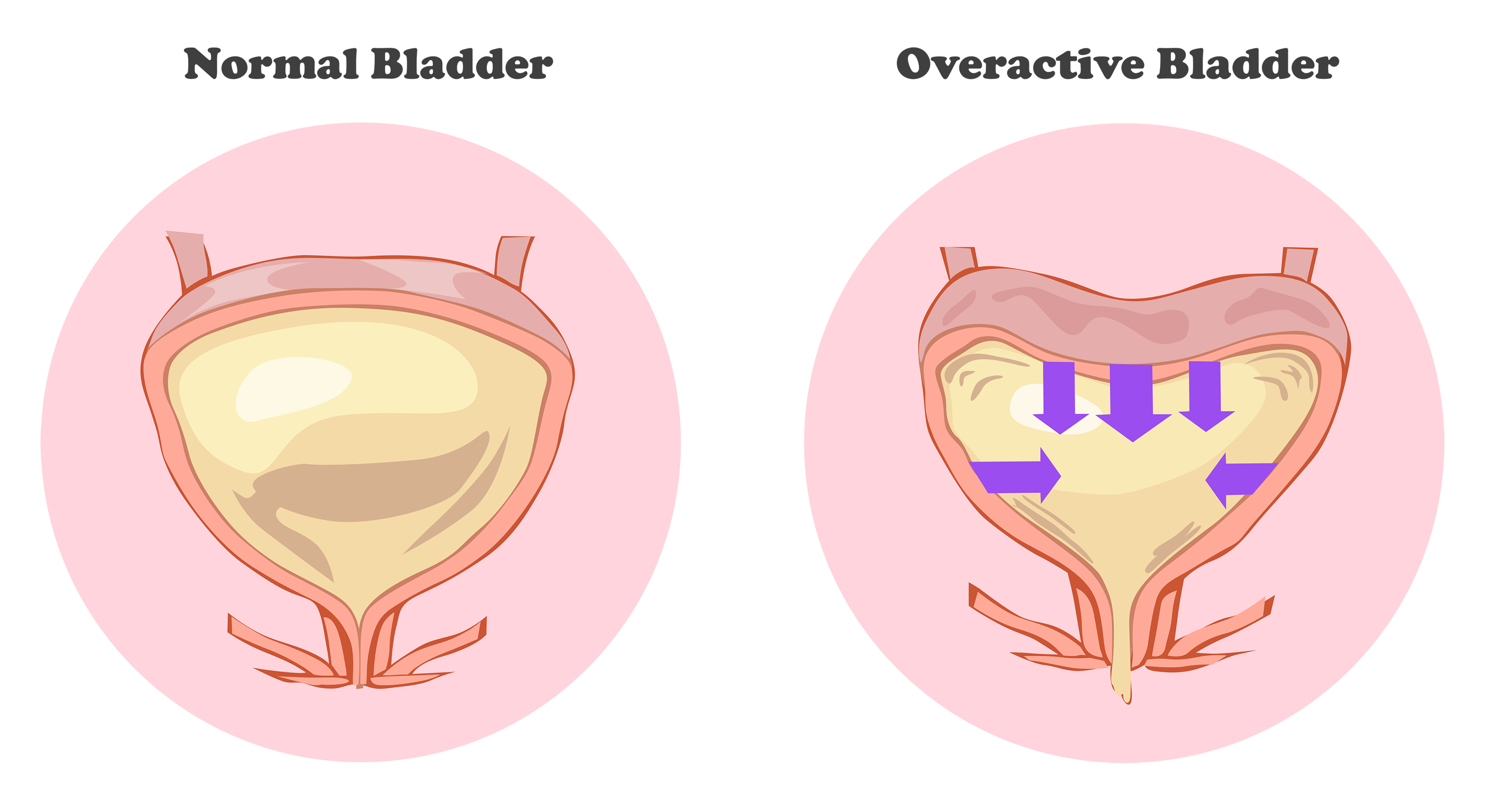 Overactive bladder (OAB) is where patients experience specific symptoms without the presence of a UTI or other bladder conditions. Symptoms include urgency, frequency, night time urination and incontinence. Initial treatments for OAB involve pelvic floor excerises and restricting fluid intake, with or without the use of antimuscarinic medications like darifenacin and trospium. Subsequent treatment involves the use of oral or transdermal antimuscarinics. These can be conta-indicated in some patients due to the potential interaction with other medications. For these patients there is a new class of medication (e.g. mirabegron) that relaxes the bladder, therefore increasing the bladders storage capacity. Existing research points toward the under diagnosing of OAB, showing a lack of awareness in both doctors and patients. This also leads to a lack of treatment for elderly patients with OAB.

The study assessed the impact of OAB, both treated and untreated, on elderly patients. It measured the impact both personally and economically.

Perceived activity impairment, the use of coping strategies, and how bothersome OAB was for the patient were measurements used to assess the overall personal impact of OAB. The study also considered the level of incontinence and how severe it was. Patient incontinence status was classified as none, urge (predominately), stress (predominately) and mixed. Symptoms of OAB disease include urge (uncomfortable and/or sudden), nocturnal urination and small loss of urine accidentally. Economically the study looked at the use of healthcare resources like surgeries, hospital visits and hospitalisation.

The study identified that those participants who were suffered OAB symptoms and were diagnosed were more likely to be women who had been symptomatic for 6+ years. Their household income came to less than $50K and they saw their family doctor more often than undiagnosed participants. It was also identified that those diagnosed felt better about themselves and better managed the coping strategies associated with OAB. Also, diagnosed elderly participants used available healthcare resources more readily than those undiagnosed.

In summary, both diagnosis and treatment of OAB in elderly patients is linked to better overall health outcomes than lack of diagnosis and treatment. It is also associated with greater use of medical services and lower level of activity impairment. Treatment is also associated with fewer OAB symptoms like urge and/or stress incontinence and a lower chance of suffering bladder condition problems. Those treated were less likely to rely on coping strategies, like restricting fluid intake and having a knowledge of where toilets are available, when on public outings. Overall, both diagnosis and treatment was found to improve the quality of life for elderly respondents in the study.

This site uses Akismet to reduce spam. Learn how your comment data is processed.